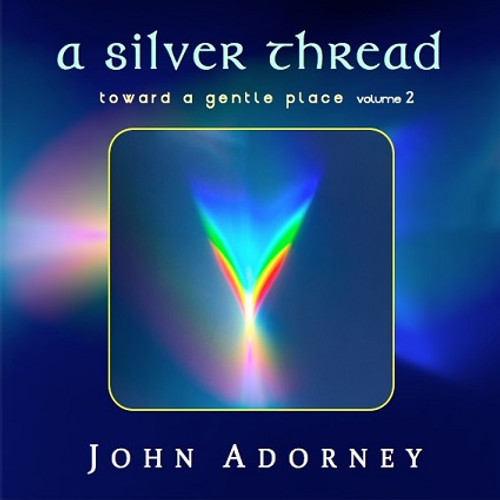 EverSound is thrilled to announce a new release by John Adorney! 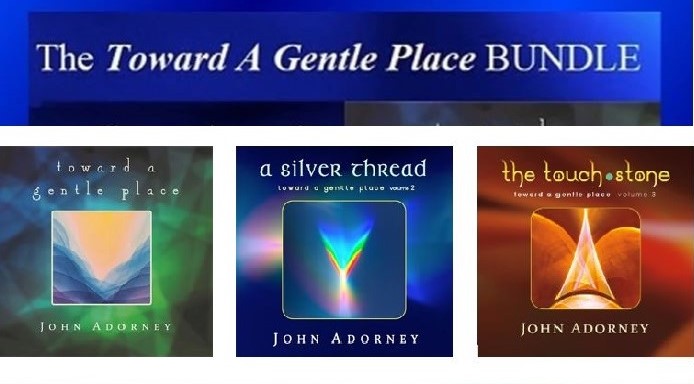 With this bundle offer you get both volumes of the  Toward A Gentle Place series for $30.00 (including shipping).

Toward A Gentle Place TRILOGY