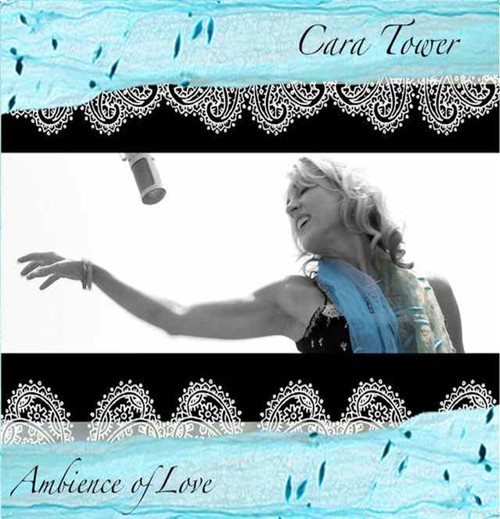 Cara Tower's music exudes uplifting messages, heart-felt lyrics and melodies that touch the soul. An insightful singer-song writer with a talent for orchestral instrumentation and composition. Cara is a modern world music composer, who crosses over into popular music.

"Ambience Of Love" is a new release Tower has produced and engineered with Eduardo Del Signore (bassist for Ritual, Milton Naciemento, Dion Warrick and Jon Anderson). The CD opener "Even When", is the title track to Hiding Victoria, a feature film by Dan Chinander. Currently playing in theaters and television across Europe and the Middle East.