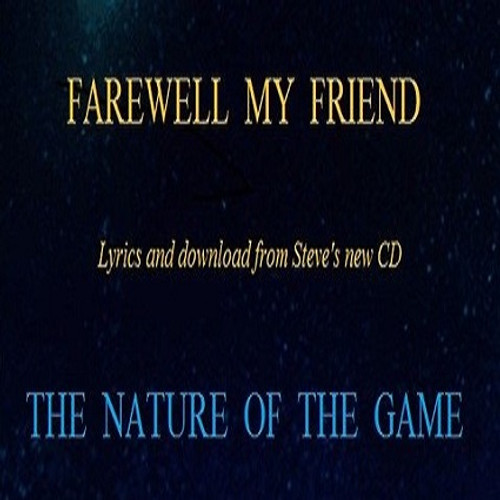 Free download of THE TIME HAS COME - Stuart Hoffman

Free download and video of "Even in Your Darkest Hour"

Free download of "appreciation" from the CD Toward a Gentle Place