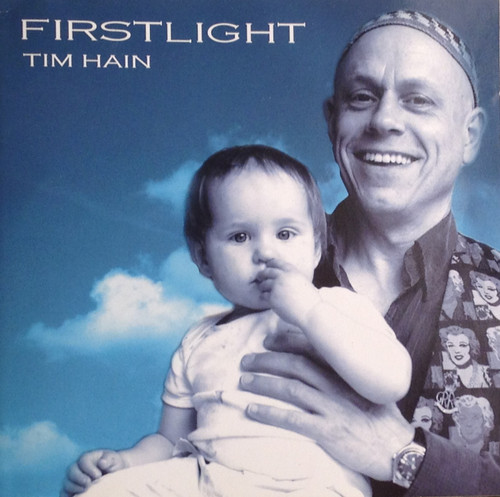 Following the very popular and successful "SUNNY SIDE UP", Tim continues to draw on his blues and reggae roots,  which add an edge to his melodic flair, his stellar guitar work and his lyrical wit and wisdom. This new collection of self-penned songs address the plight of the planet post 9/11, the dignity of being alive, and the perils of getting old!

Tim continues to perform 'live' on a weekly basis with his band "Sunny Side Up ." He is credited with discovering a new musical style, "bleggae," and has earned accolades in the musical press.