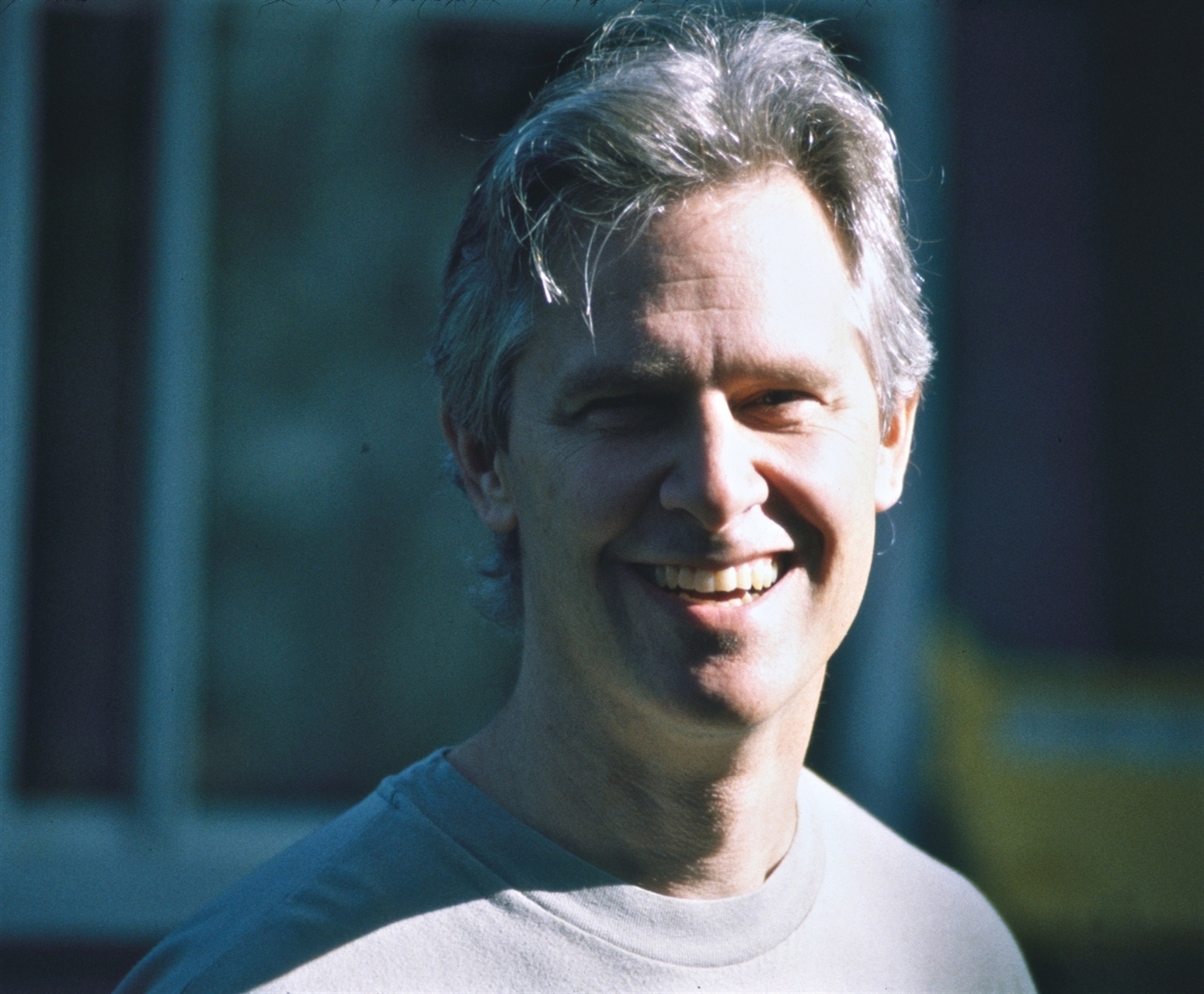 John Adorney is an award–winning composer and producer whose nine solo CDs, Beckoning (1998), The Other Shore (2002), Waiting for the Moon (2004), Trees of Gold (2006), The Fountain (2009), The Fire in the Flint (2012), The Wonder Well (2014), The Wind Pearl (2015) and most recently, A World Awakens (2016), have garnered glowing reviews from around the world. In August of 2010, John, along with vocalist Daya and special guest Marcel Adjibi, performed the music from the first five of these CDs live in concert in Thousand Oaks, California. John Adorney and Daya LIVE! In Concert was released in 2011 as both a DVD and as a CD.

In addition to composing, John is a board–certified music therapist (MT–BC) who works on a one‐to‐one basis with people with autism and other developmental disabilities. Since the spring of 2010, John has also been conducting music therapy groups with the Los Angeles–based LOTUS Project for women and men with developmental disabilities who have survived trauma and/or abuse.

John has also taught music at Waldorf schools in both Denver and Los Angeles, and is certified in the Orff–Schulwerk method of music education.

“I began studying cello at age 9, and then when the Beatles hit America, I and all my friends wanted immediately to learn how to play guitar. My parents were always willing to support any musical interest I had, so they bought me a guitar. We also had two reel-to-reel tape recorders in the house, so I'd sit up in my room, overdubbing cello and guitar parts to tunes that I had written. I loved the fact that I could play four or more parts on the cello or guitar, and layer them on top of each other.

John soon taught himself to play piano, and continued his classical studies at the University of Connecticut. Relocating to Los Angeles in 1980, he finished his undergraduate studies in both music and psychology at Antioch University. He began teaching music at the E.R.A.S. Center, a Culver City school for children with a variety of emotional and developmental disabilities. In 1991, he became certified as a music therapist and developed a successful private practice while teaching courses in music therapy at California State University, Long Beach.

During his years in Los Angeles, John began to focus on composing instrumental music. In 1986, he met 7–year–old Daya, who, even at a young age, had an outstanding voice, and would later lend her vocals to John’s recordings. In 1998, he was invited to join the EverSound label, and soon released his first solo CD, Beckoning, EverSound’s best–selling CD to date. This was followed by The Other Shore, which was voted the best New Age CD of 2002 by the Coalition of New Age Retailers. Also released in 2002 was the side project River of Breath. On his third solo CD, Waiting For The Moon, his musical collaboration with Daya entered new territory by including two songs that John composed specifically for Daya to sing:"A Butterfly in the Well" and "Waiting for the Moon."

In addition to creating his own albums, John has also produced CDs with other artists, including Diane Arkenstone, Lino, Steve McPeters, Cadoan, Nitish Kulkarni, Chris MacVittie and Curtis Macdonald.

"In my music therapy practice, I often work with individuals who have no language, and who are extremely limited in their cognitive and physical abilities. This really enables me to see that music truly transcends the intellect, the ability to move, and all that separates us as human beings. Music has the ability to touch the heart - and for me, that is what makes it all worthwhile."

John lives in Los Angeles with his wife and two sons.

To sample John's music, click here on the picture below: