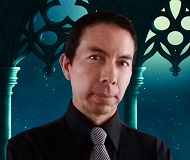 Born and raised in Guadalajara, Mexico, Jorge (aka Kokhe) began playing the piano at a very early age. He started on a piano his grandfather brought from England, and spent the following years studying classical piano.

In his teen years, Jorge abandoned his classical studies, and began playing popular songs by ear. Later, he realized that he was training his ears for creating his future original compositions. Around the same time, he discovered New Age music and immediately fell in love with the genre – one which he would soon make his own. In his early 30’s, Jorge decided to buy his first keyboard and began composing his first original pieces of music.

In 1996, Jorge moved to Los Angeles and met Rob Whitesides-Woo, co-founder of Serenity Music. Through the Serenity label, Kokhe released his first solo album, “Follow Your Heart," recorded at his own home studio. A few years passed before he returned to composing again, and in 2014 he started writing music for a future release.

Looking for someone to master his new material, Jorge contacted composer John Adorney, who introduced him to the EverSound label. EverSound soon signed him on for the release of his second album, “Blue World."

To sample his music and watch beautiful videos he has produced, click on the photo below 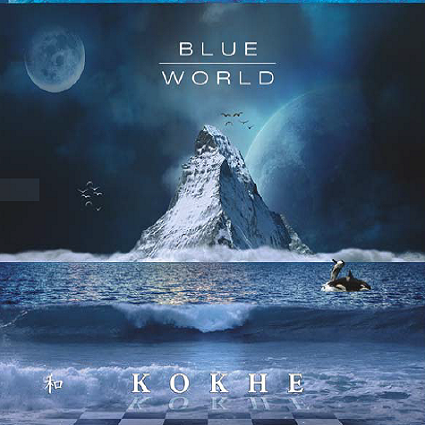