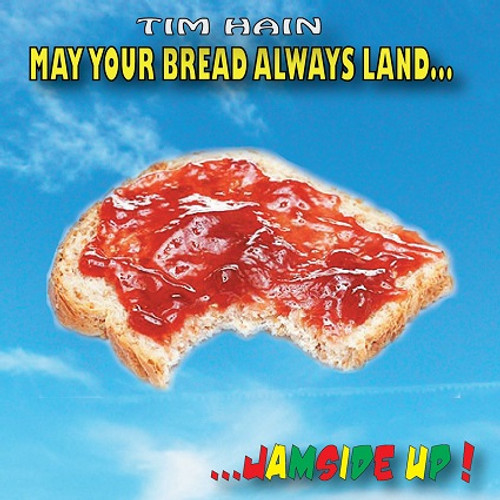 It all began with the blues.

Every school kid with a guitar wanted to emulate the likes of Clapton and Hendrix.

Tim was no exception.

In the mid 80's, he was hired to play lead guitar for visiting reggae artists.

Reggae with a blues twist … a perfect marriage!

"May Your Bread Always Jamside Up!"

is Tim Hain and Jamside Up's prayer for the world …

a message appreciated by their number one fan -

Tim that he write a song based on

- from which Bob Marley wrote his song "War."

3 MONEY AIN’T WORTH THE MONEY

4 IT TOUCHES US ALL (Feat. Daya Rawat)