Ron attended the Berkshire Music Festival (Tanglewood) as a fellowship student during the summers of 1969 and 1970.

He comes from a lineage of gifted musicians. His father was a professional clarinetist who performed with major orchestras throughout the United States and Ron’s grandfather, originally from Russia, was a fine pianist and teacher.

Ron performs on a beautifully restored cello made in 1696. As a cellist, Ron Clearfield was previously a member of the Indianapolis Symphony, the Miami Philharmonic, the Miami Opera Orchestra and the Asheville Symphony.

He has performed with such pop notables as George Benson, Judy Collins, Linda Ronstadt and Dionne Warwick as well as with classical luminaries Leonard Bernstein, Aaron Copland, Erich Leinsdorf and Seiji Ozawa.

Ron was featured on national TV as solo cellist for the A&E Judy Collins Christmas Special at the Biltmore Estate. Recently, Ron recorded on the Grammy Award nominated CD, Rare Bird Alert, with Steve Martin and Paul McCartney. As a composer, he has released four critically acclaimed recordings on the EverSound record label: Dream Manifestation, Time on Earth, Music in the Silenceand most recently The Healing Muse released in September 2014.

He was interviewed on Public Radio International on a special program featuring his music and has toured the United States performing his music on a national Borders Books tour. He has scored for numerous television and film projects including: Homeward Journey, aired on PBS and the film Opening Doors Within, awarded first prize at the Fort Lauderdale Film Festival.

To sample Ron's music, click here on the picture below: 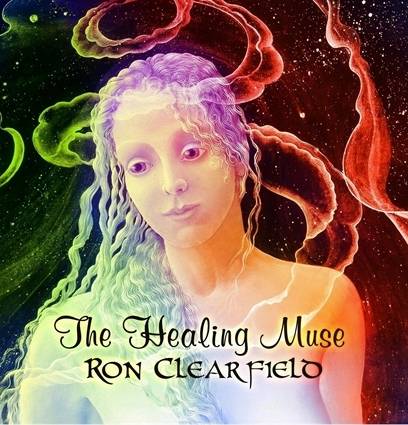