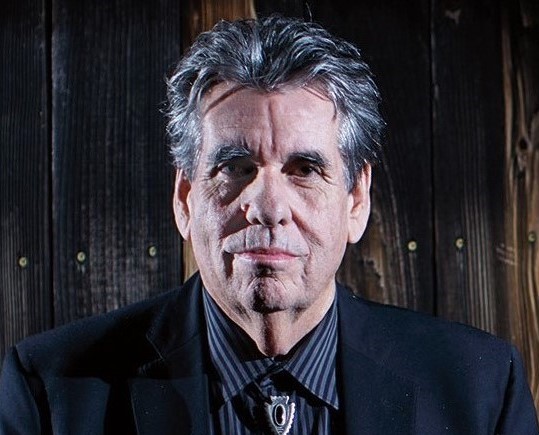 Steve McPeters has spent the last few decades   performing throughout the Southern California area, playing and singing as a solo act and with a band.

He continues to perform at numerous concerts and venues with his own style of county and rock.

He has opened for acts such as Emmy Lou Harris and Poco, and has beautifully crafted songs that evoke a deeper perspective of life.

"Working on Steve's music was a real pleasure for me - he's a good friend and a talented songwriter.

There's an honesty and depth to his lyrics that I never tired of hearing, even after hundreds of listens. Steve wanted me to play a lot of guitar and keyboard on the CD, which I enjoyed, but I particularly appreciated that he wanted me to add a lot of background vocals on the songs, which was a real treat.

We're both thrilled with the way the album came out."