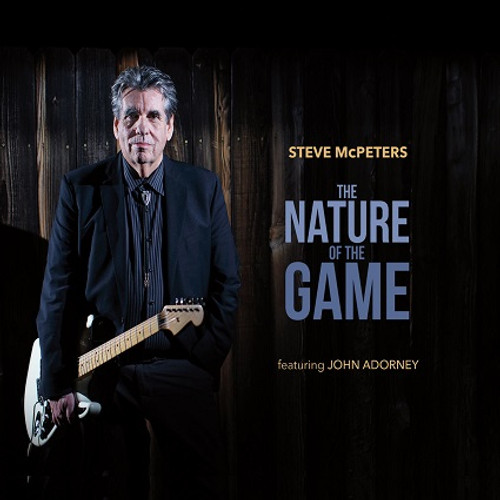 Higher resolution files available at no additional cost!!       Contact us at sales@eversound.com after placing the order and you will receive a link within 24 hours.