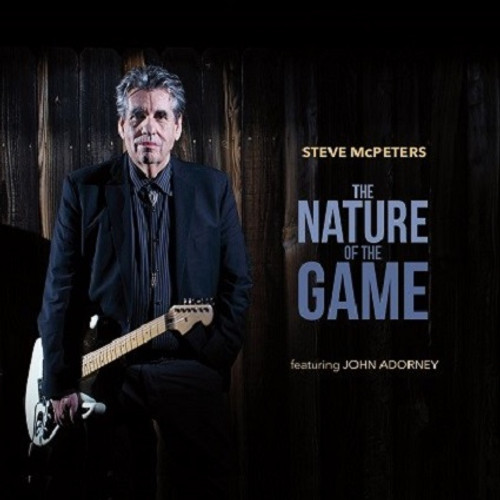 Where the Heart Belongs - The Very Best of Curtis Macdonald - FREE SHIPPING!