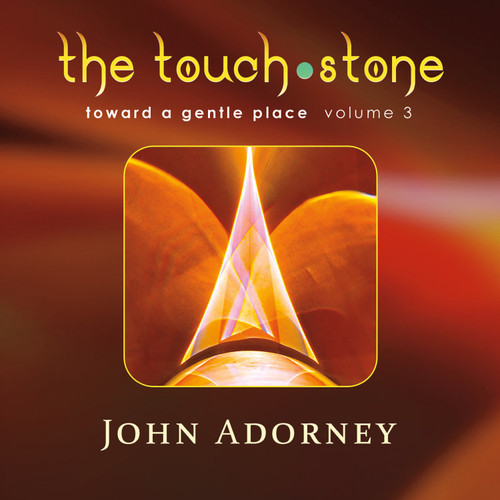 EverSound is thrilled to announce that The Touch•Stone, John Adorney´s third and final volume of the Toward a Gentle Place series, is ready now as a CD!.

Like the first two volumes, Toward a Gentle Place (2017) and A Silver Thread (2020), these 13 all-new tracks on The Touch•Stone are sequenced to guide the listener to a more restful, comforted place. 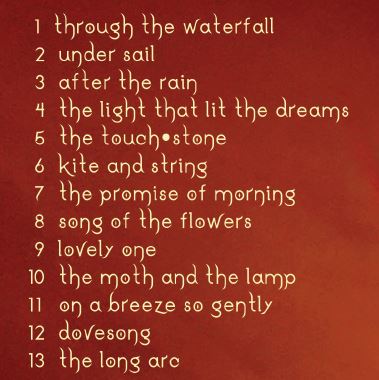 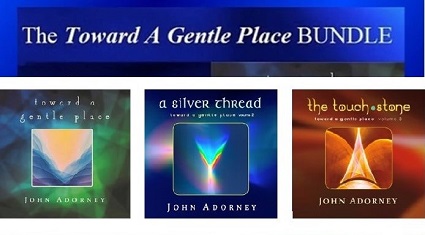 With the bundle offer, you get the 3 CDs of the

Toward A Gentle Place TRILOGY for $30.00

For additional info, or to purchase the CDs, click on the button below.

Toward A Gentle Place TRILOGY