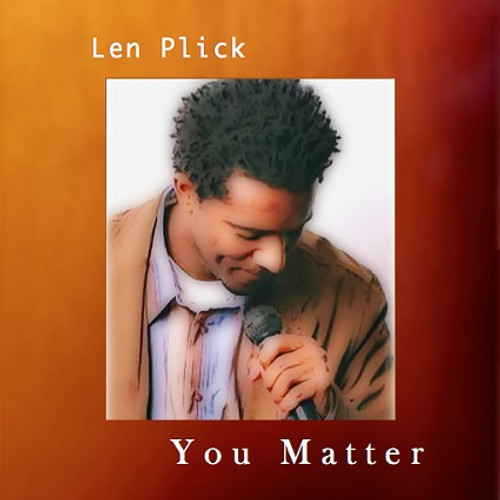 Len Plick is a Los Angeles-based singer/songwriter and music therapist. He recently contacted EverSound artist (and fellow music therapist) John Adorney to help him with production of his song "You Matter." The resulting collaboration produced an uplifting version of the song – a tribute to the value of each unique individual. On the recording, Len provides all the vocals while John performs on keyboards, guitars, cello and viola.

"I saw Len perform at a music therapy get-together, and I thought he was fantastic. He played and sang beautifully, and his original songs were filled with heart and hopefulness. While I was listening, I thought to myself: "I've got to connect with him and ask him if he'd ever consider having me produce some of his music." After the concert, Len sought me out just as I was approaching him. It turned out that he had the same idea: he wanted to know if I would be interested in producing some of his music! So I guess we were destined to work together.

Several weeks later, Len came to my studio with his keyboard and played me the song he wanted to start with – a beautiful and uplifting ballad called "You Matter." I worked on it for several weeks, and after many back-and-forths with Len, we've finally got a finished version of the song that we're both really happy with. We hope you enjoy it."

Where the Heart Belongs - The Very Best of Curtis Macdonald - FREE SHIPPING!